Each web application today sends some emails out. Those could be various information, reports, notifications etc. Sooner or later you will get a task to prepare and send an email. There are different ways how you can code the logic for generating email messages. What can sometimes be a bit cumbersome is testing this logic during development.

There are three major concerns, when it comes to email testing. One is configuring the right SMTP server, which is reachable, can talk with the application and takeover the sent email. Second is making sure that no test email reach real users, because nobody likes to be spammed (one could easily become confused, or even angry). The last one is taking care that your SMTP server does not get blacklisted, which can happen if you send a lot of funny “test 123456” emails out to the internet. Little tools like FakeSMTP could get very handy in resolving those concerns.

END_OF_DOCUMENT_TOKEN_TO_BE_REPLACED 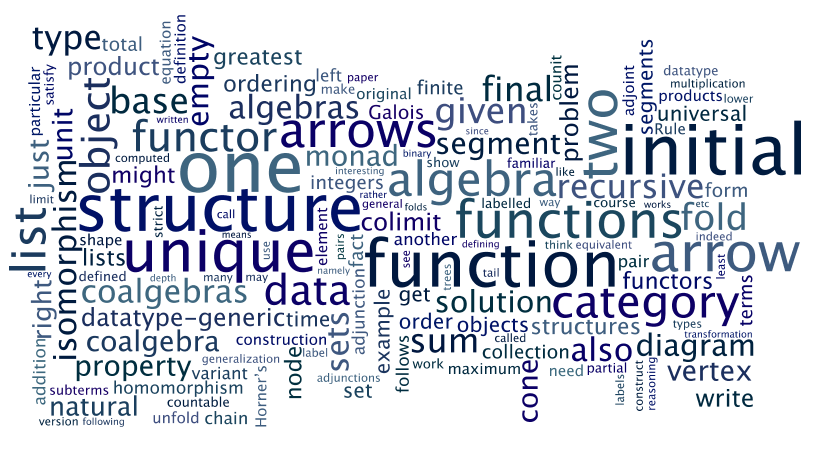 The Need for… Functional Programming

During the last decades we are all witnesses of computer systems constantly improving in speed, efficiency, increasing space for storing data and decreasing the size of the components. The popular Moore’s law was a correct prediction that the number of transistors of the largest microprocessors will double about every two years, since 1970s. But increasing the number of transistors on a chip and increasing processor’s frequency, among other things, also requires exponentially more power.

Processors were originally developed with only one core. Around 2005, in order to continue delivering regular performance improvements for general-purpose processors, manufacturers such as Intel and AMD have turned to multi-core designs, sacrificing lower manufacturing-costs for higher performance in some applications and systems. (source Wikipedia)

Traditionally, computer software has been written for serial computation. To solve a problem, an algorithm is constructed and implemented as a serial stream of instructions, executed one at a time. In order to use the resources of a multi-core processor, some kind of parallel or concurrent execution approach became a need. Suddenly, due to the change applied by hardware manufacturers, software developers must rethink the design of their programs.