Moving from Java 6 to Java 8

Many of us are working on Java projects which have started some years ago. It is likely that those projects are implemented in Java 5 or 6 and are planned or already migrated to the latest version of Java. The most obvious reasons for moving from Java 6 to Java 8 are new language features and security improvements. Aside to this, Java 8 is a bigger milestone in the Java programming language history and brings Java development to a completely new level.

You can jump in and start coding in Java 8 using your previous Java programming experience. Code will compile, for sure. Java 8 is backward compatible with previous versions. But you will not be able to get advantage of the new features and new concepts without taking some time to explore and learn about them. There are many web sites describing new Java 8 features in detail, I would like here just to briefly list them. But, before that, I would recall important Java 7 features, which you may not had a chance to use, but could be quite handy.

END_OF_DOCUMENT_TOKEN_TO_BE_REPLACED

Most of us learned in school to program in an imperative/structural/procedural way. Object oriented programming is also a type of procedural paradigm. In that context, when we are working with collections, we are iterating through them with some kind of for or for-each loops. We are telling the program how to perform the iteration and (within the loop) what do to with each processed element from the collection. Those is called external iteration. On the other side, in languages which support functional programming, you should focus only on ‘what’ and the underlying collection will take care of ‘how’ to perform iteration. Those are called internal iterations.

END_OF_DOCUMENT_TOKEN_TO_BE_REPLACED 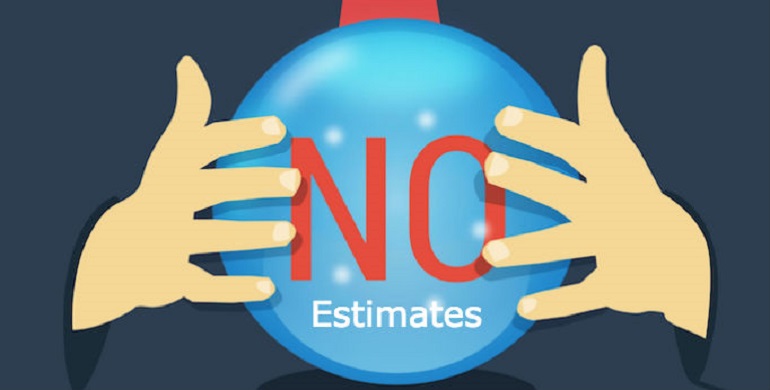